If you're looking for the best travel agency around, you've found us!  We've received many awards, some of which are listed here.  Whatever your vacation is, we can help you!

You can also check out our reviews on:
Yelp
Facebook
Or look on Google for our reviews there.

Legacy Travel: One of the Best Places to Work 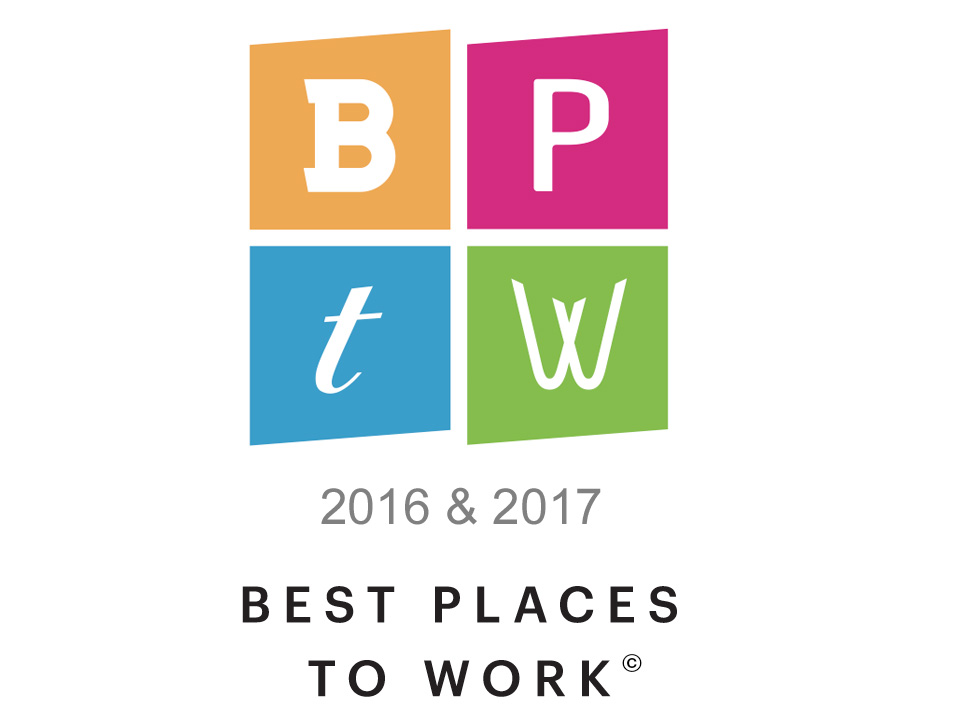 Dallas Business Journal has recognized Legacy Travel as one of the Best Places to work in Dallas for 2016 and again in 2017.

We are pleased to announce that again for 2017 we have earned Funjet Vacations 500 Club Platinum Level.

Legacy Travel is the only Platinum agency in North Texas and one of very few in the USA.

For 2017 we are proud to announce that we have been awarded the Apple Vacations Crystal Apple Award.  This means that we are the highest producing of all travel agencies for Apple Vacations in our region. 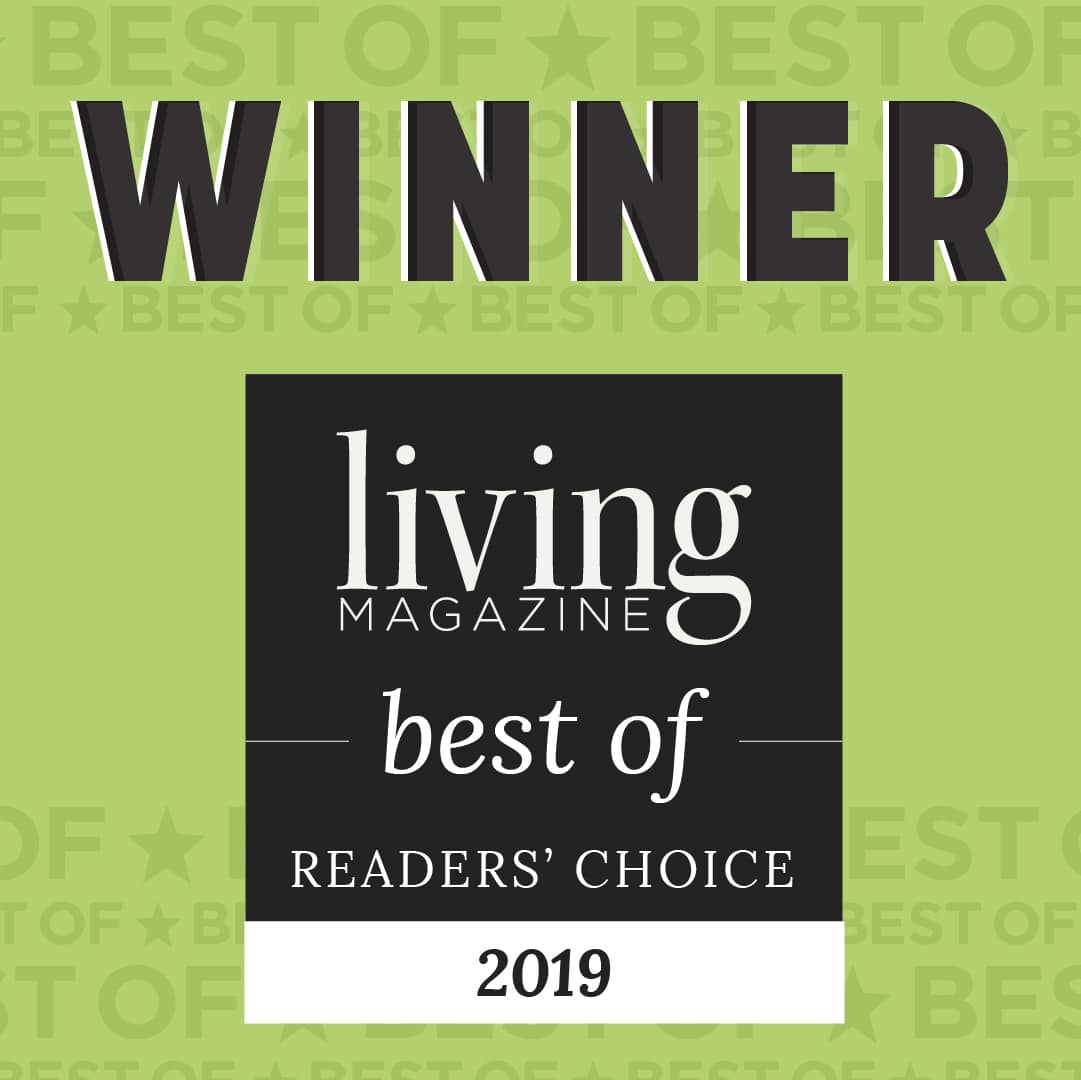 Legacy Travel has been voted the top travel agency in Plano & Frisco for 2017 and again in 2019 by readers of Living Magazine.

We were voted best travel agency in Plano in two different editions of the Dallas Morning News Neighbors Choice Awards. We didn't campaign for it, we didn't even know about it until one of our great customers congratulated us

We were voted the BEST Travel Agency in Plano by the readers of the Plano Star Courier!  If you voted, thank you for your vote!

We didn't even know voting was going on, and didn't know we were in the running.

What a delightful surprise.

Apple Vacations Hawaii MVP Agency!  Legacy Travel has been named the Hawaii MVP agency for North Texas. This award recognizes the top agency in each region for Hawaii sales with Apple Vacation.